Primary Environmental Challenges World Will Be Facing in 2030 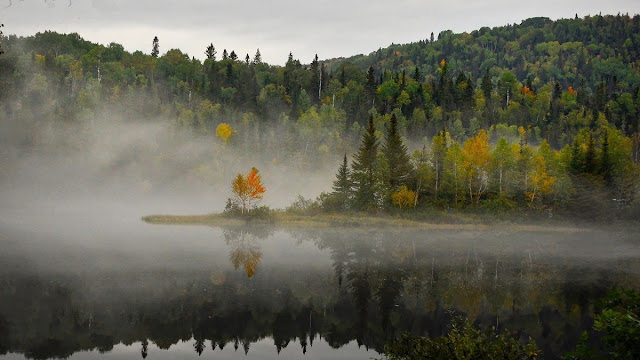 Global warming is one of the major issues in primary environmental challenges. It occurs due to excessive emissions of CO2. According to the a dissertation research, it has increased by 50% since 1990. In recent years, it is again increasing at an alarming rate. Due to this, the survival of millions of people is at stake. Apart from this, it is increasing the temperature of the environment. The temperature rises due to greenhouse gases in the atmosphere. As a result, we will face severe challenges in the near future. The global community should ensure that global warming is less than 2 ºC as per the Paris Agreement.

Pollution problems are another primary environmental challenge. The World Health Organization keeps a close eye on global health. According to a report by WHO, 90% of the global population breathes polluted air. Polluted air is the major reason behind emphysema, asthma, and respiratory diseases. If the air pollution rate keeps rising, it will cause 7 million deaths in a year. Contaminated water is another key challenge and leads to 5 million deaths in a year. So, there is a strong need to stop polluting our environment. We should make sure to avoid dumping and use of harmful chemicals.

In our daily life, we waste a lot of fresh water. We can waste it in several different ways, such as using harmful chemicals. This wasted water is highly polluting the oceans. Apart from this, this water contains plastics too. So, oceans are becoming a great source of dumping plastic. It is very harmful to sea creatures and to the environment too. The UN is addressing this issue as a top priority. It is also urging the global community to adopt the management of protected areas. It will help to protect the oceans and sea creatures.

It is one of the most important primary environmental challenges. The current global population estimate is 7.9 billion, and in 2030, it will reach almost 8.6 billion. The global community is failing to meet the basic needs of humans. There is increasing food, water, healthcare demands with the rising population. As a result of this, it is also causing inequality. The developing countries are facing this issue with severe magnitudes. In the future, both developed and developing countries will face this issue. The global community needs to adopt serious measures. Otherwise, it will be difficult to deal with this issue in 2030.

Biodiversity is another primary environmental challenge. It means the disappearance of biological diversity due to habitat loss. Several species have become extinct, and a lot is near to getting extinct. One of the major reasons behind biodiversity loss is environmental degradation. The global community is facing serious biodiversity loss, and it will face more in 2030. Cutting trees for agricultural and industrial purposes leads to habitat loss. The UN is addressing this issue with key consideration. It launched a Decade on Ecosystem Restoration (2021-30) to prevent this issue.
Also Read This: Is New Curriculum Meeting the Demands of Future Workforce?

Popular posts from this blog

How Can I Find Assignment Writers Near Me in London? 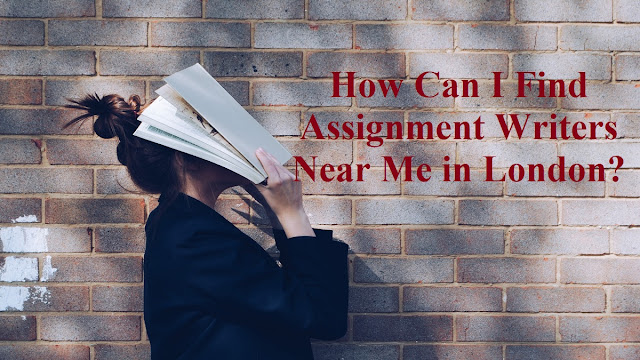 Out of every ten students, one student is in need of assignment help. Back in my college and university days, I also used to find qualified assignment writers near me. I know it sounds absurd that I was looking for someone who could do my homework. However, there were multiple things on my plate like a part-time job, online courses and then university/college homework. To keep pace with everything, I needed a helping hand, and this is where assignment writers near me held my hand and led me to success. The websites from where I took help are among the top websites of assignment writing. They provide quality content and ensure timely delivery at very affordable rates. If you are also doing some part-time job or have taken admission in short courses and looking for some great websites to help you out, then this article is for you. During my early days, I have tried many websites, but the websites that served me best are mentioned below: TheAcademicPapers.co.uk Affordable-Dissertation.co.
Read more

Is New Curriculum Meeting the Demands of Future Workforce? 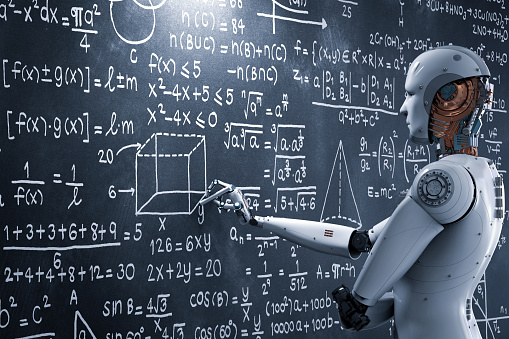 Introduction The base for any society is education. Nowadays, education is more than reading and writing. You need to adopt new learning techniques and standards. It will help you in meeting your educational goals. The education curriculum aims to set education standards. There must be innovation, and room for new learning techniques. It will help the students in meeting their educational goals. Apart from this, it will help them in getting their dream jobs. These days, technology is changing at a rapid pace. Employers are looking for only those candidates that can meet their organisational goals. They’re not looking for graduates with pieces of degrees. They are looking for in-depth research skills and leadership qualities. Technological advancements are changing the perspective of future workforce. There are several things that are increasing demands of the future workforce. Remote working and employee empowerment are changing the nature of jobs. This article aims to discuss the natu
Read more

When to Get Start for Coursework When Assigned 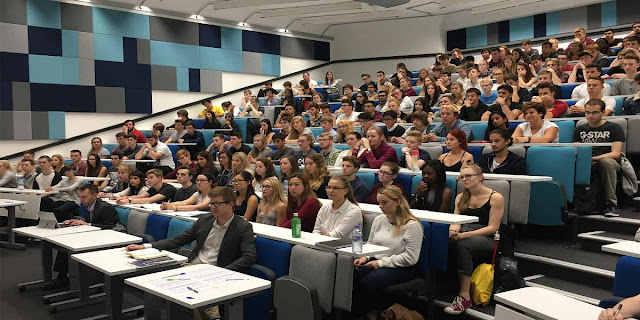 The coursework of a kind needs dedication efforts and time and in order to get ensure that students get an honest grade for coursework and need not to apply themselves. It'll be prepared for the gruelling workload. There are much theoretical and practical elements to coursework it is valuable to ensure that they do a good job. There are some people who love academic writing. But in the absolute majority of cases, it’s the opposite. Coursework in particular holds a special place in the hearts of students. According to coursework writing services , such a big and complicated paper never fails to become a source of stress and confusion. On the other hand, it’s a pretty important part of any course and you have absolutely no chance of ignoring it. Successful Coursework Writing Tips: Actually, choosing topics for coursework carefully and need to decide what the aim of the necessary assignment actually matters. On the time you are choosing a topic aim for something that fits somewhere in
Read more